If your best friends have betrayed you, we have some friendship betrayal quotes that you may relate to. Friendship betrayal is one of the most heart-breaking experiences of life, which makes it hard to trust anyone again. And the ironic thing about it is that it is usually received by those close to our hearts rather than strangers.

That is the reason why it hurts more. Sometimes, it hurts so deeply that one cannot move on from their past. The constant fear of getting backstabbed again remains in their hearts forever. So, if you are experiencing such a hard time, we have friendship betrayal quotes to help you and motivate you.

One of the most important lessons that life teaches you is betrayal. And betrayal from your closest is the final nail that breaks your heart.

Accepting a friendship betrayal is quite a tough job. You have got to accept the face behind the mask of a good person. 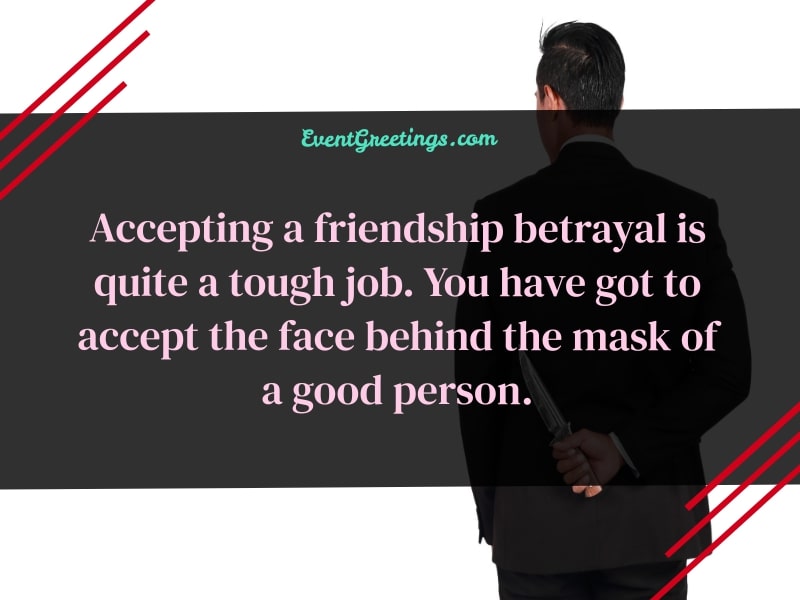 It’s challenging to let go of a rock that you thought was a diamond because you were convinced that they were precious. 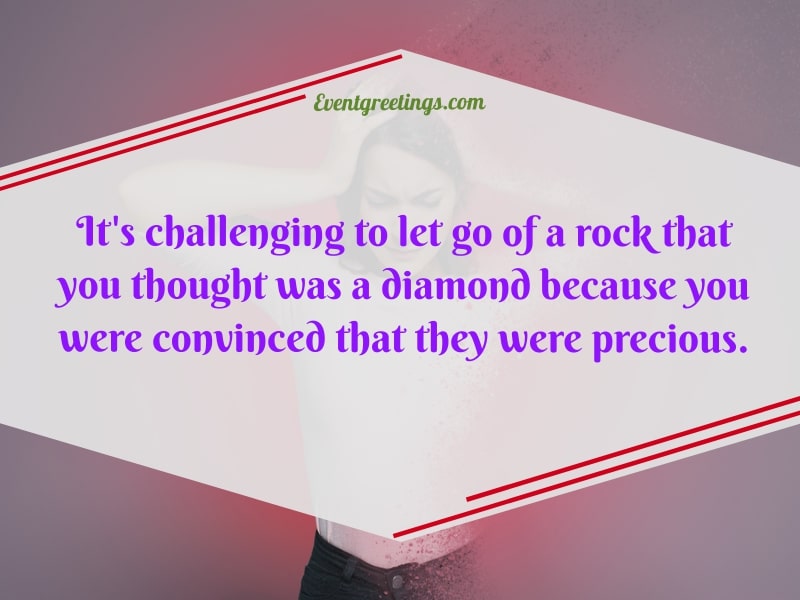 Life can be challenging when you are alone. But it becomes heart-breaking with a fake friendship.

If a fake friend doubts your capability, show them what you can do without their presence.

The shady people in your life want nothing but to rip off the love and support that they get from you.

Sometimes the people you think will remain till the end of the book becomes merely a chapter. And that is what we call a friendship betrayal. 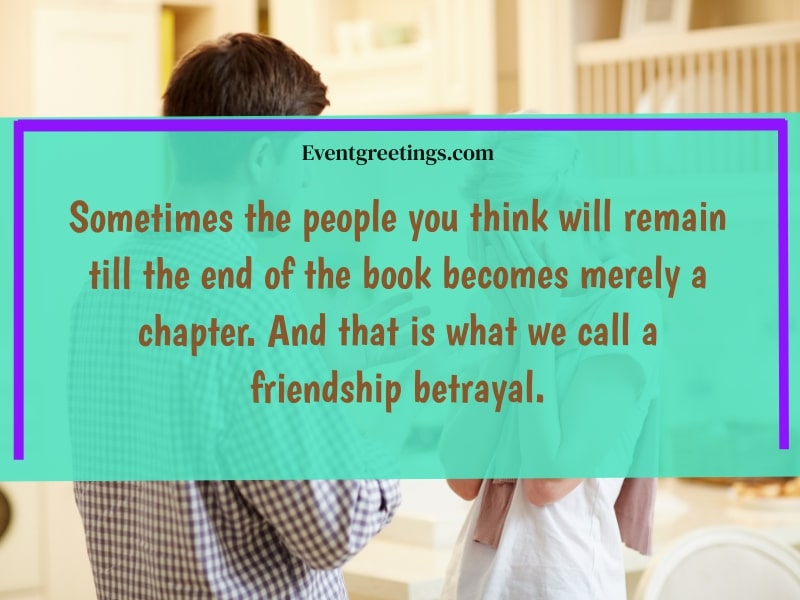 Life’s roller coaster rides are only fun when it’s with a friend, not with an enemy disguised as a friend.

Friendships are just as complicated as love. The only difference is the betrayer, and I think that is really sad.

Read: Quotes About Love And Friendship

When something hurts your back, it’s not the posture that’s wrong; it is the knife your friend stabbed you with.

One thing about a harsh reality is that betrayal is usually received by those we call a best friend.

Two-faced people have a bright and dark side. The bright one pretends to be a friend while the dark stabs you.

Our hearts are usually heavy because of the weight of all the backstabbers we carry inside it.

A sharp needle is forced inside my heart every time I think of my best friend. Oh, sorry, a betrayer. 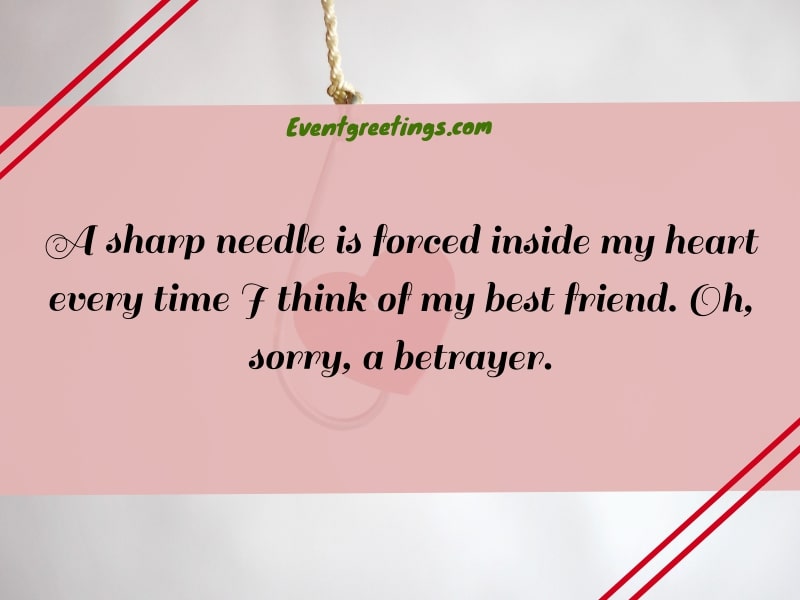 Sometimes it feels like I am just alive in people’s footsteps unaware of when they will betray and walk away.

It hurts to bury the loss of a friend in your heart. They were meant to be alive, beside you, with you.

I thought you had my back for support, not for a stab. My bad, I was the wrong one.

Thank you for showing me your true self. I at least know who the real ones are now.

Moving on from the past has been hard for me, as your knives at my back have made it impossible to walk.

Also Read: Quotes About Losing A Loved One

Quotes About Friends Betraying You 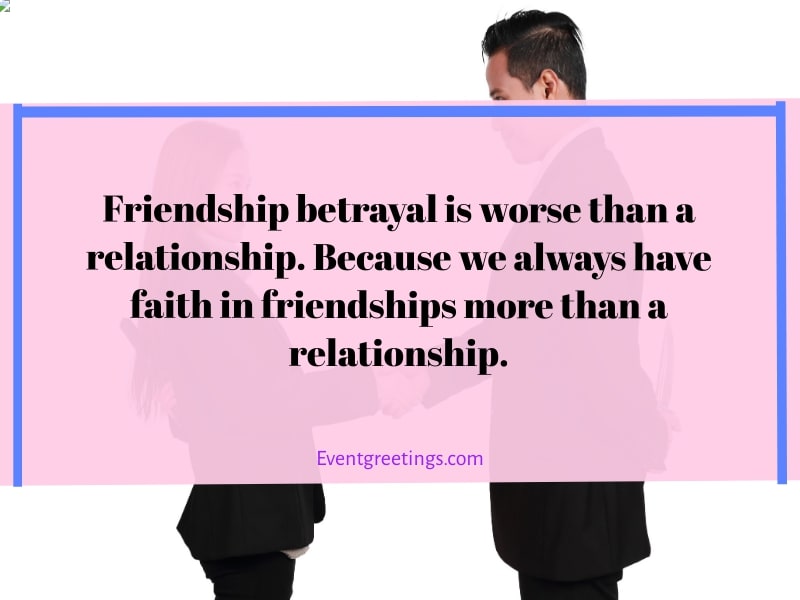 I cannot believe that every memory that we created together was meant to burn and not keep it safe.

A dog’s loyalty is far better than your loyalty to our friendship. I wish I had known you as a backstabber rather than a gentleman.

I wish I could see the person behind the mask that hid your true colors. Would have never been your friend.

I value friendship more than a relationship. Maybe that is the reason why it hurts me more than love does.

Sadness has consumed my heart ever since I saw your true color. The person behind your pretty face a disgusting.

For backstabbers like you, I wish God created a place worse than hell. That would be your home.

I would rather walk alone in this journey of life than walk with someone who is pretty only from the outside.

If you didn’t like me, you could say it on my face. But I guess you are too afraid because you did it from the back. 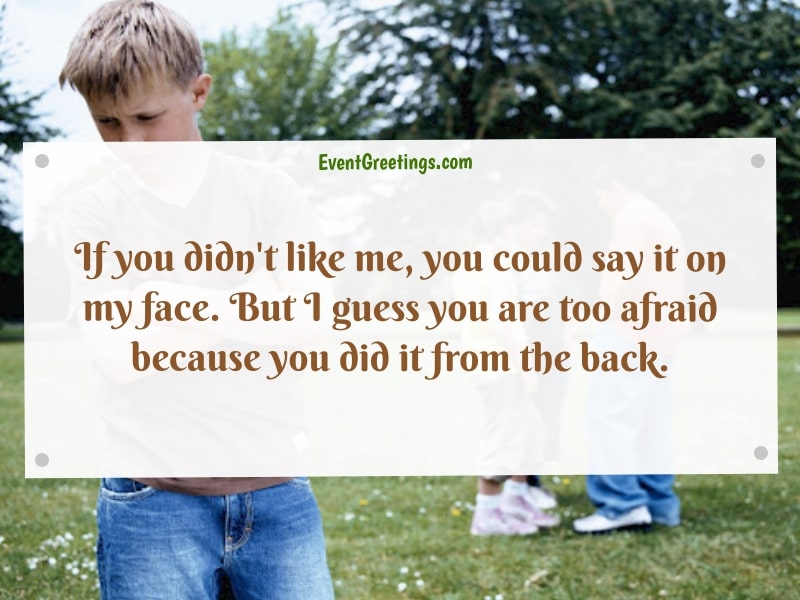 If only I could get a dollar every time you backstabbed me, I would be a millionaire, my friend.

What to Say to A Friend Who Betrayed You

I think misleading others and betraying them is your passion because you’ve done that to me many times. 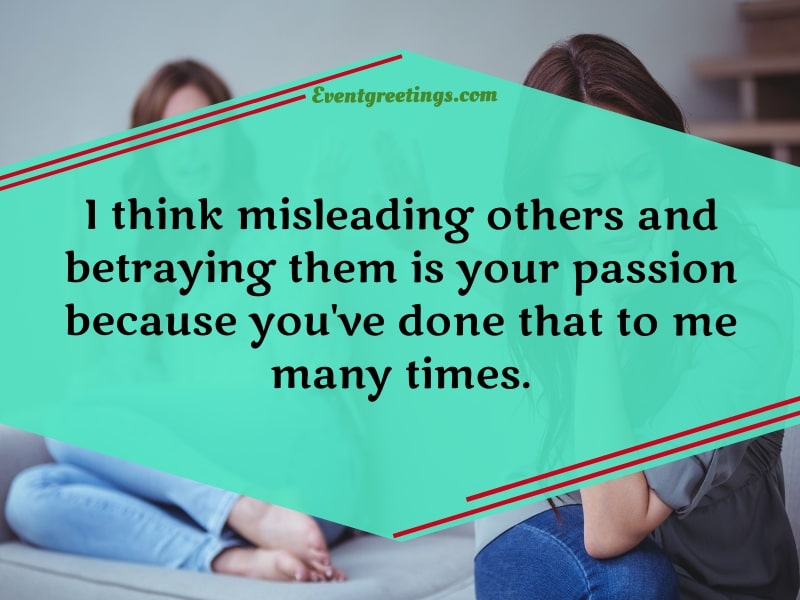 This world doesn’t really need the presence of such a pathetic friend like you. You create nothing but heartbreaks.

You have mastered the art of shaping others’ life with negativity. So, it’s better for me to stay away from you.

It doesn’t matter if it’s a relationship or friendships; when one is broken, it hurts equally, especially when the significant other is the reason behind it.

Everyone suffers a heart-wrenching betrayal once in their lifetime. And I guess I suffered because of you. 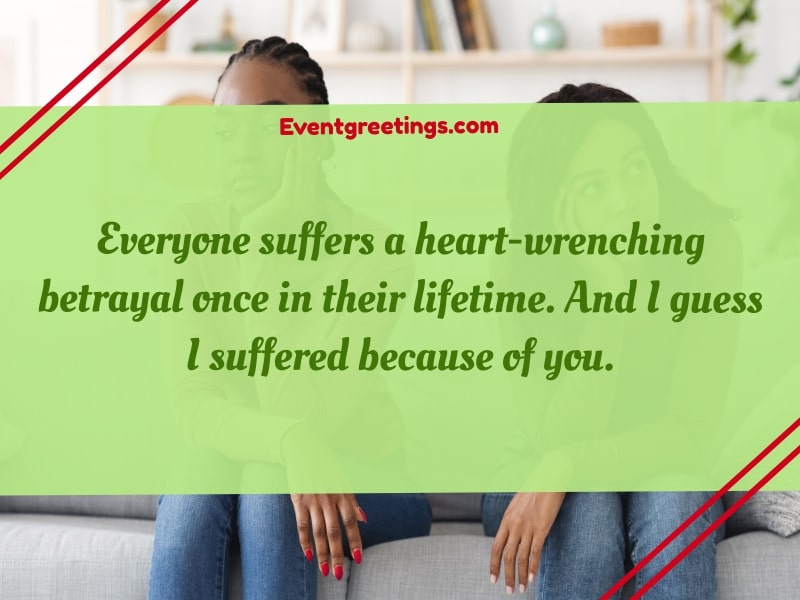 If you don’t value the love that I have for you, then leave me alone. You don’t have to backstab me for that.

Even if you tell me to forgive you for the betrayal, I will. But I sure cannot forget. So, why forgive either?

Love, support, and trust are what builds a friendship. But why do I only see the opposites in you?

I prefer having an enemy by my side than having a fake friend. At least I will know that I am getting hurt. 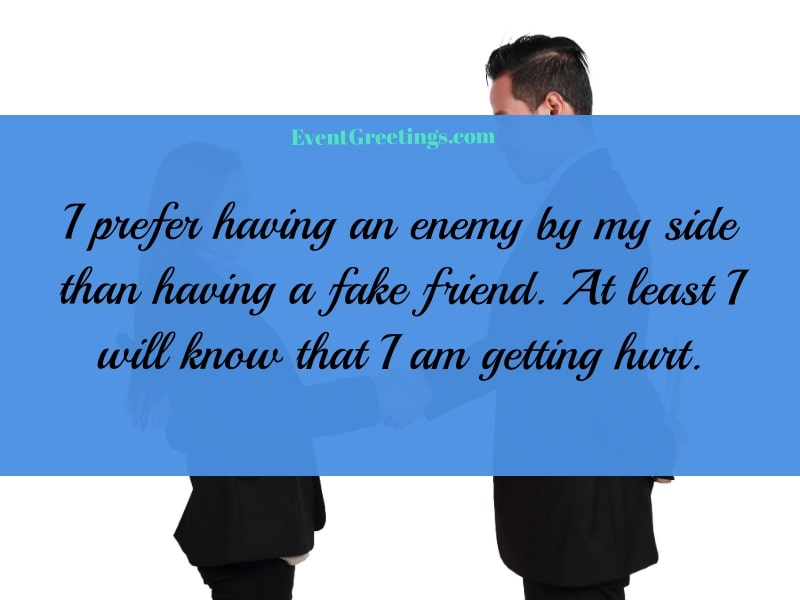 Your betrayal has made me hard to trust anyone ever again in my life. A big thanks to you, my friend.

15 I Miss My Wife Quotes And Messages